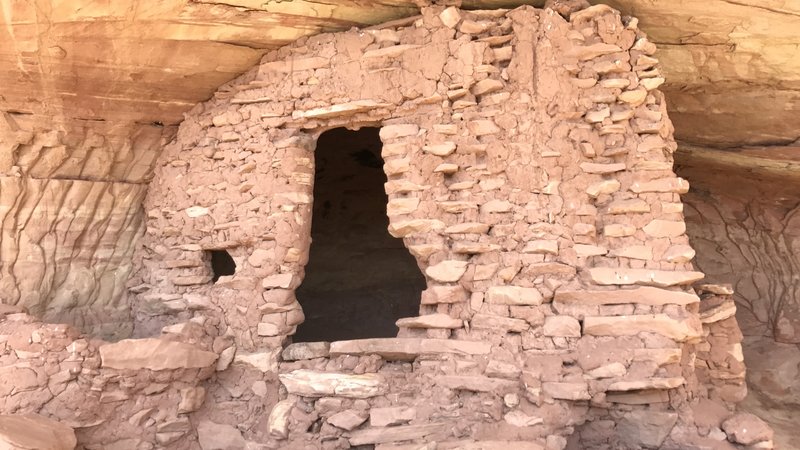 President Trump is expected to sign an executive order Wednesday that could end up shrinking — or even nullifying — some large federal national monuments on protected public lands, as established since the Clinton administration.The move is largely seen as a response by the new administration to two controversial, sweeping national monument designations made late in the Obama administration: the new Bears Ears National Monument in Utah considered sacred to Native American tribes and the Gold Butte National Monument in Nevada near the Bundy Ranch, site of the 2014 armed standoff over cattle grazing on public land.