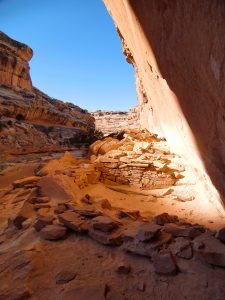 Take Action! Click here to Tweet and #StandWithBearsEars: @realDonaldTrump’s illegal attack on Bears Ears National Monument is a slap in the face to Tribal Nations and leaves tens of thousands of cultural sites at risk. #MonumentsForAll Make a Contribution! Your generous contribution today will help the Native American Rights Fund keep fighting for justice against the outrageous attack on Bears Ears National Monument. Click here to donate.